Part 3 of our series on mediterranean climate regions-

Grevillea– This genus consists of over 250 species of evergreen shrubs and trees, as part of the protea family. They are as a group variable in habit of growth, with all species being native to Australia, or the south pacific area. They usually have small flowers grouped into larger flower heads, with distinctive long styles, that give the flowers an interesting look to them. They are as a group adaptable and easy to grow, characteristic of their mediterranean origins. Leaves may be divided or ornamental as well, with some types being used for cut foliage. There are several hybrids available, which have been bred to be more floriferous. 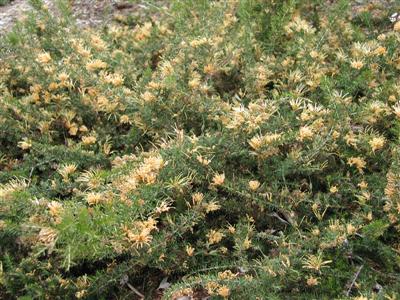 Hardenbergia– This small genus consists of 4 species of legume climbers. They typically have leaves divided into three leaflets, that are densely veined. They have clusters of small purple or pink flowers and do best in similar climatic areas with mild winters. They prefer rich well drained soil, and grow in full sun or partial shade. 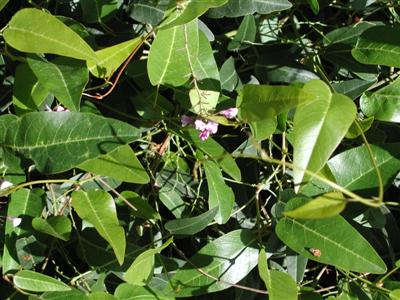 Acacia– This is a huge genus of over 1,200 species of which 700 are native to Australia. They range from low growing shrubs to trees in character, and have generally bipinnate leaves, or flatten stalks that have replaced the leaf’s role and undergo photosynthesis. They have small flowers appearing in either groups or spikes and are often fragrant. Some species need fire to germinate. In horticultural cultivation many species maybe short lived, living only 10-15 years.