Part 4 of our series on mediterranean climate regions-

The mediterranean region of Chile is a small narrow strip of the central section of the country. It is very similar to California in character but with a few key differences. Although possessing a similar layout of coastal range central valley and bounding mountains, Chile is a good deal narrower than California. The result is a smaller growing area. In addition the Andes mountains to the east are 50 percent higher than those of California. The surrounding topography and geography of Chile make it somewhat of an island in character, isolated from outside influences. As a result, many of the plants found in this portion of Chile are native.

Puya– Native to south America this genus consists of 170 species. These plants are bromeliads and require little to no water. They have course textured leaves and are used commonly in gardens as shrubs. They possess a well developed root system. Many varieties may grow as a large evergreen clump up to 10 feet across with narrow leaves up to 2 feet long. They may reach as tall as 6 feet in the spring blooming season. Flowers are wide with bell shaped blossoms in metallic blue, green, and turquoise. Commonly these are used in large rock gardens, on banks, are good with cacti, and can tolerate poor soil conditions.

Maytenus– This species includes 225 trees and shrubs native to South America and the Caribbean. They have variable shaped leaves, and small star shaped flowers. Some species have red or yellow decorative seed pods in fall. They grow best in locations with long hot summers, and are very sensitive to frost. They do best in fertile well drained soil and can be grown best in full sun or slight shade 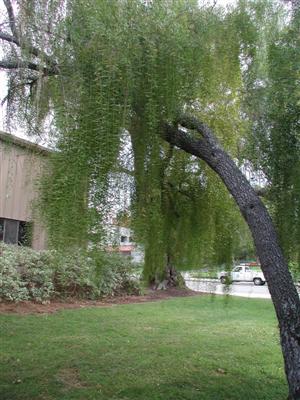 Ugni– This is a small genus of evergreen shrubs closely related to Myrtus. It is indigenous to areas of South and Central America and parts of Mexico. It has glossy attractive foliage and fruits, which is a main reason why it is grown. They do best in well drained moist soils. They prefer partial shade to full sun. They are best pruned back in winter months and propagated in summer.