The Prado Museum hosts one of Europe’s great art
collections. It is renoun, for its collection of Spanish Masters Goya, El
Greco and Velasquez. In addition to the museum there is also an
interesting botanical garden on the grounds. The Prado was originally
comissioned in the 18th century to be natural science museum, which accounts for
the botanical gardens, but by the time of its opening, it was used as a showcase
of art from the Spanish empire.

The garden itself has a characteristic Spanish quality of being relaxed and a
bit wild and overgrown. This is true of many of the other parks of Madrid that I
visited. Below are some photographs- 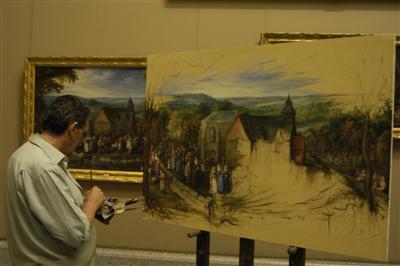 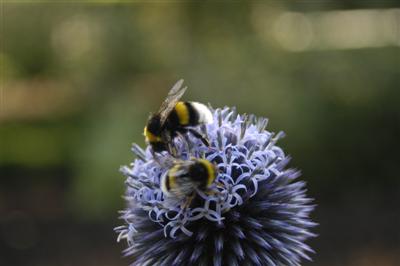 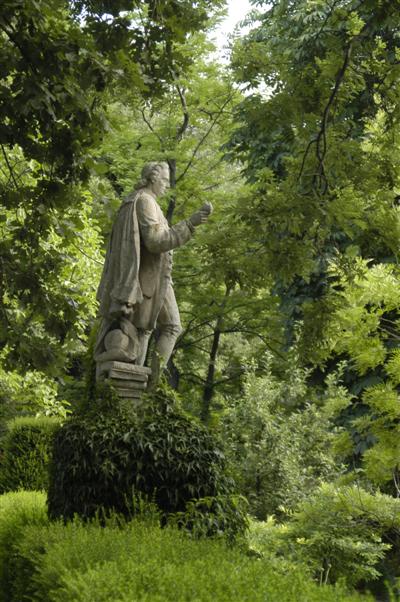 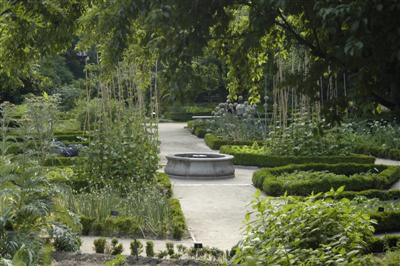 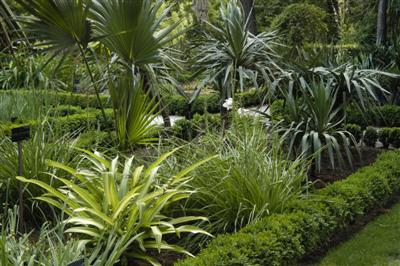 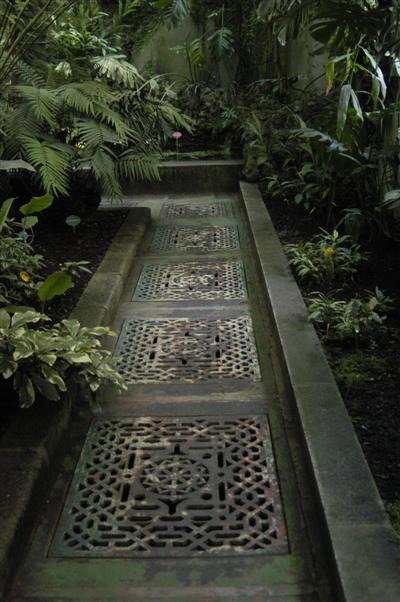