The final part in our series on mediterranean climates:

This is largest mediterranean climate region in the world, as indicated by the climate’s name. It stretches almost around the entirety of the Mediterranean sea and inland a good deal in places. It includes almost all of Italy and Spain and covers parts of western Asia. The basin has unique areas for developement of plants due to its large and varied geography.

Cistus– Is an evergreen shrub commonly found in Spain, Portugal, and Morocco although it is also found in other parts of the world as well. It has dark green foliage and its flower colora typically white, purple, or pink. Flowers are saucer-shaped and rather simple in character. Most are five-petaled and bloom for most of the year. They do best in warm areas. Growth is often best on rather dry soils. Some are frost hearty, and all are extremely drought tolerant. 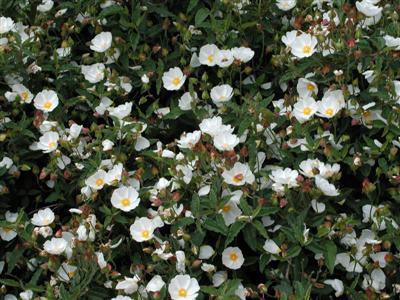 Narcissus– Over 50 species are native to the Mediterranean, they are part of the Amarylidaceae family and grow from bulbs. Narcissus are native to the eastern Mediterranean Basin area and found in hills, mountains, and valleys favoring a northern exposure. They often grow in large collective meadows. Narcissus multiply freely by bulbs and bloom yearly. They require cold weather to bloom well. Spring blooming is typical with fragrant flowers ranging from white to yellow in color. They are also quite frost hearty; down to -30°F. 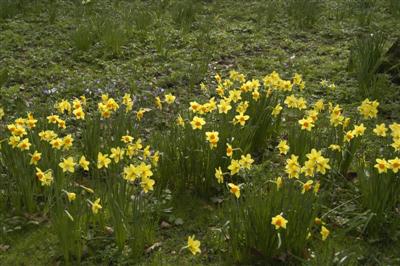 Olea– This genus of 20 species is native to Europe, and parts of Asia. It is a prototypical mediterranean plant found throughout the mediterranean region. It has stiff leathery gray green leaves. Flowers are small and off-white in color, and fruits are a major economic crop throughout Europe and in the United States as well. Uses of the fruits are mainly for olive oil and for the olives themselves. These plants like a mild climate and winter sufficiently cool to induce flowering. They are tough and highly tolerant plants. 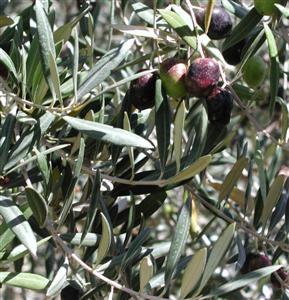